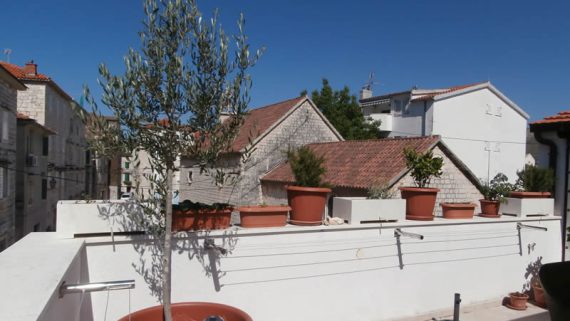 The house is owned by family Madirazza since the beginning of the 20th century, in 1933 it has been adapted and the distillery apparatus was installed inside for: lavender, immortelle, basil, rosemary, as well as there was also “balling” of the laurels leafs. Collection of the herbs as well as the work in the factory was performed by the local population.

The factory was managed by my grandfather “nono” Toni Madirazza who was trading with the whole world (Singapore, Yokohama, Baltimore) in a way that he first transported the goods with a ship to Trieste, and then he would transported it with the railway in all different directions. It is interesting that the trade was performed exclusively upon trust. My “nono” would simply type up a letter – invoice (the old Remington typing machine) in German, English or Italian, he would signed it and stamp it, and everything was always paid neatly and correctly.

After World War II the factory was takeover by the new government, but after 35 years,in 1990.was return to family Madirazza which obtained,by inheritance, granddaughter Klaudija Vitrisal, your hostess.

Cancellation and prepayment depends on various parameters. For details please contact us. 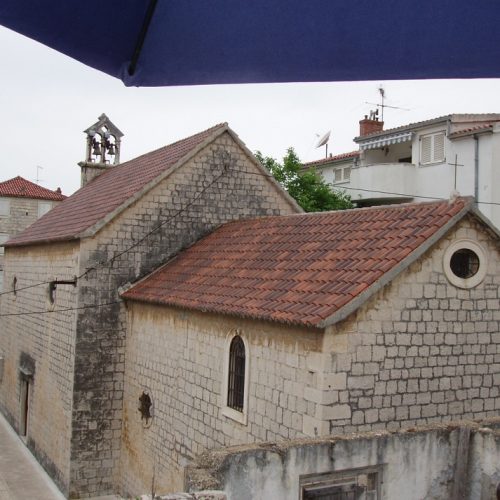 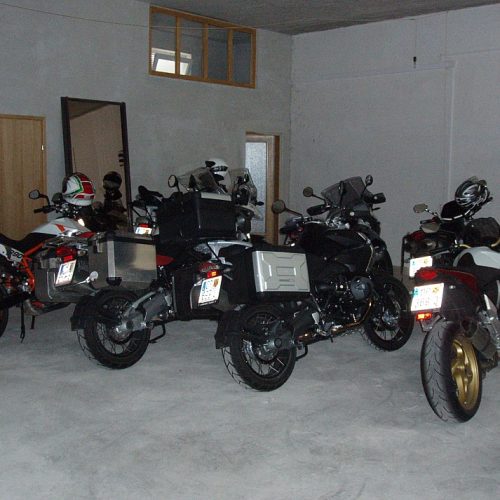 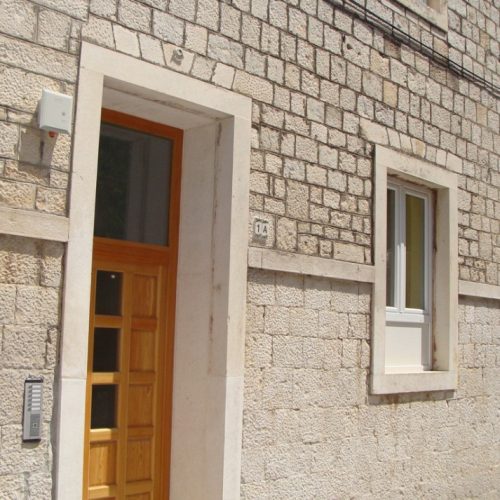 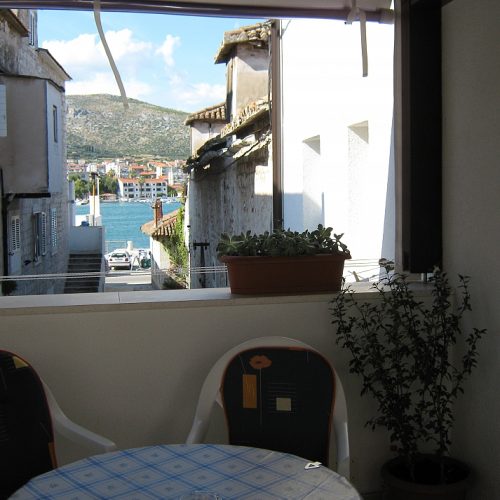 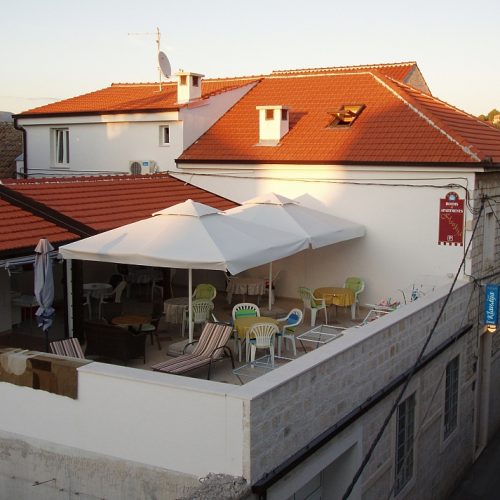 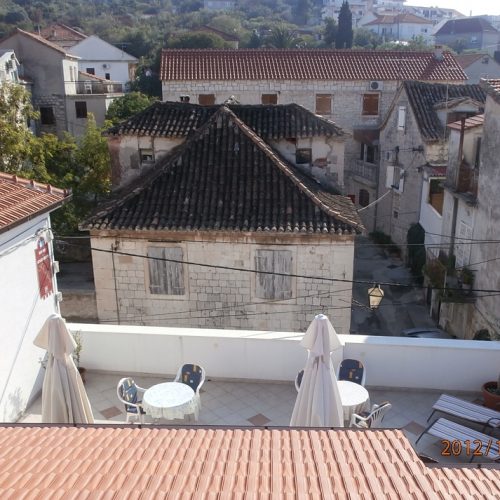 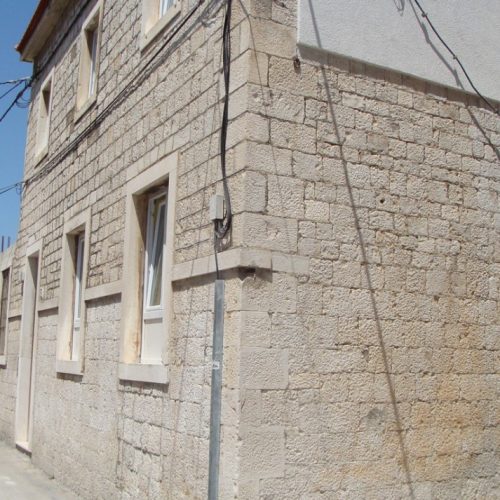 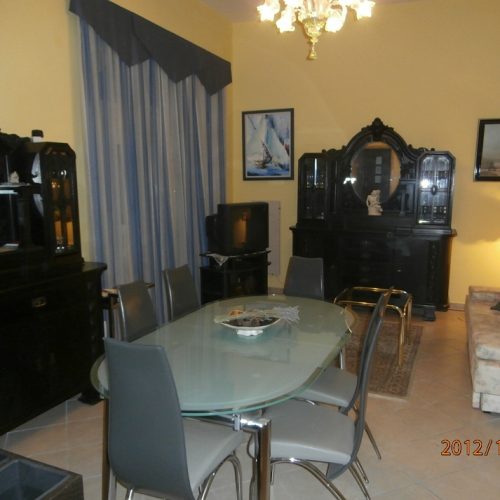 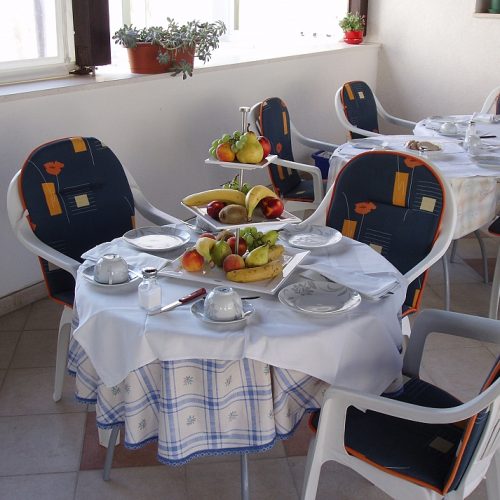 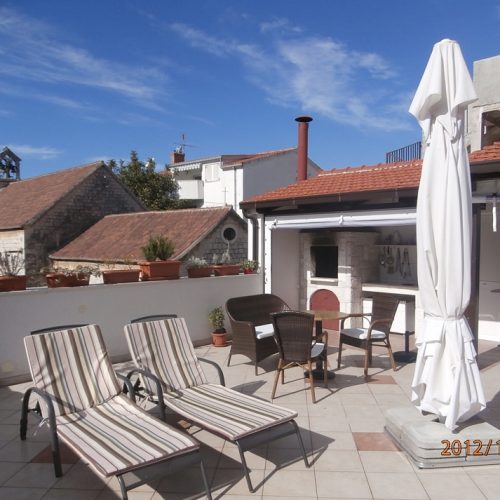 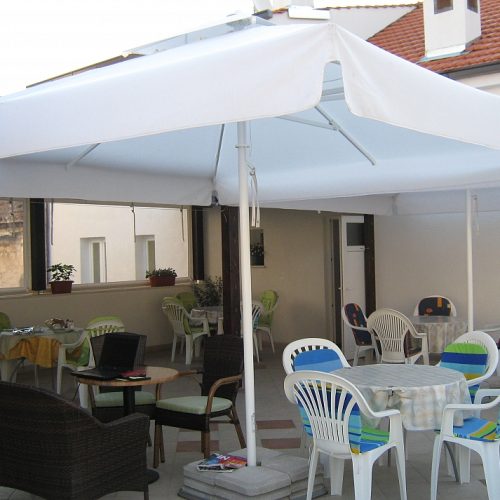 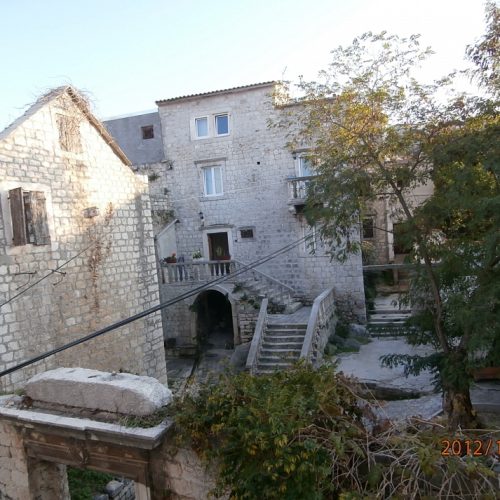 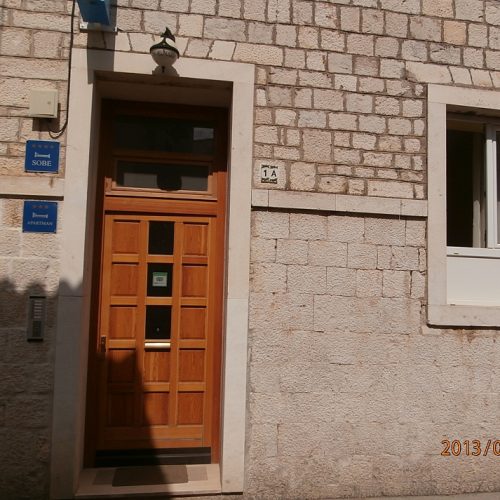 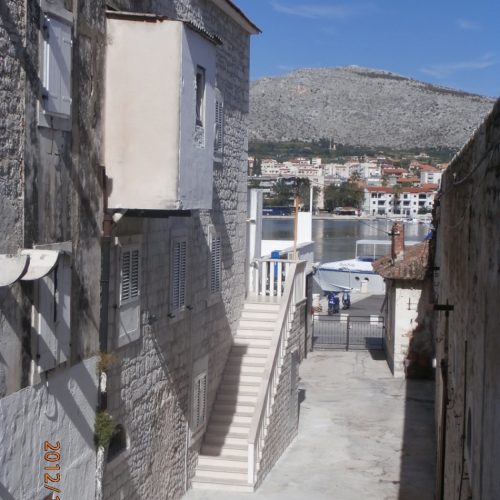 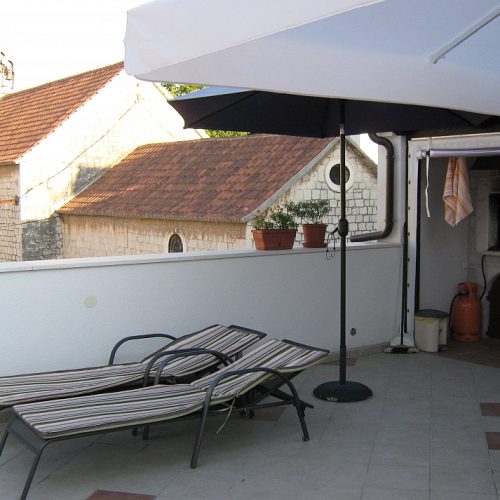 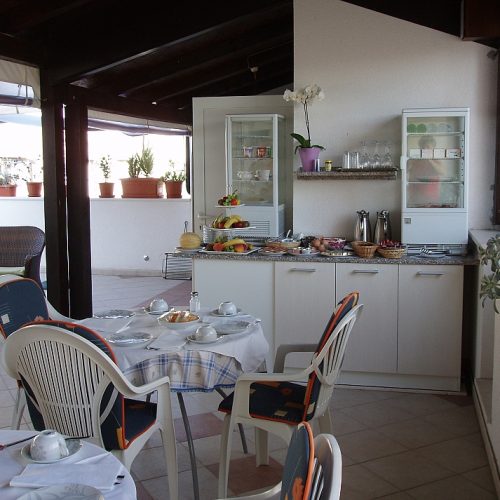 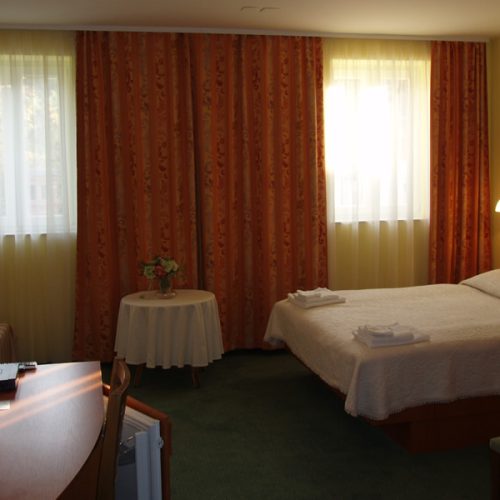 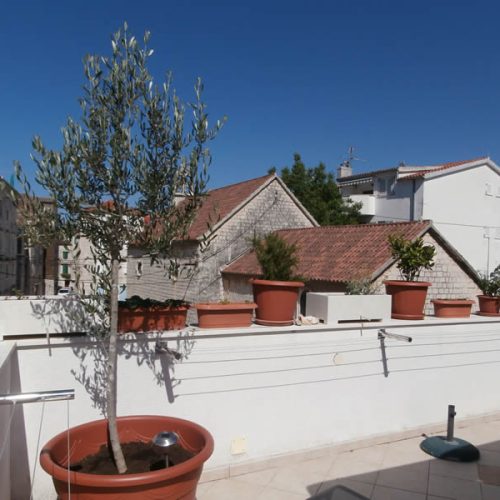 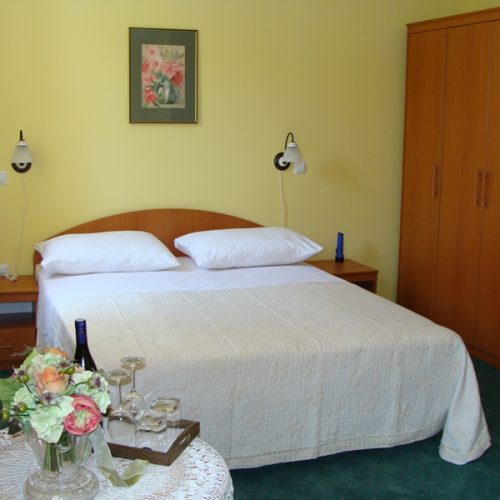 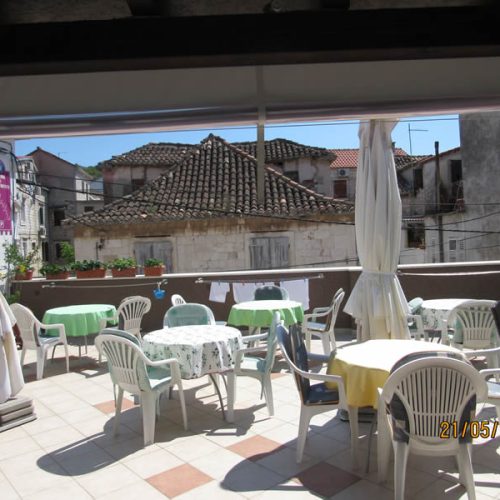